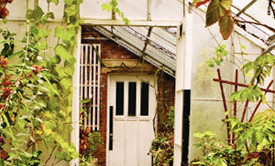 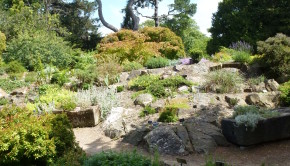 Starting Perennials from Seed There are several popular perennials that are especially easy to grow for the beginner. They include [… 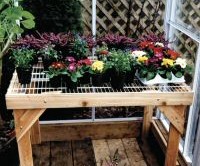 Starting Annuals from Seed For the gardening enthusiast, growing flowers from seed is not only rewarding because you see the […