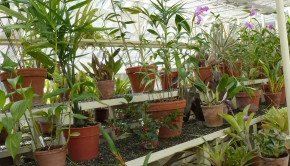 October in the Greenhouse

Things to Do in October in the Greenhouse Fall brings with it cooler air temperatures.  Your greenhouse should have been [… 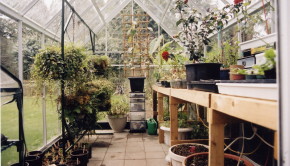 Preparing Your Greenhouse for Fall and Winter

Now is the Time to Plan for Colder Weather As we near the end of August, now is the time [… 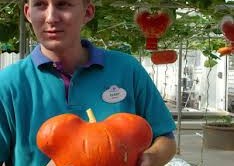 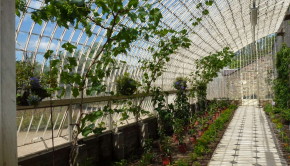 Grow Your Own Grape Vines

Growing Grape Vines in the Greenhouse Many wineries are now adding greenhouses to their properties, as they are excellent for [… 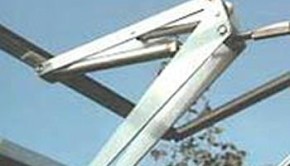 As we come into the summer season, most of us transfer our plants outdoors from the greenhouse.  Even as warmer […