Browsing the "Selecting a Greenhouse" Category

Free Standing or Lean-to Home Attached – Which Model is Best for You?

Free Standing or Lean-to — That is the Question! One of the major considerations before purchasing a greenhouse is deciding [… 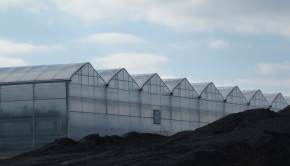